Apologies for the delay, yesterday was busy. I haven't yet had a chance to listen back to this performance, so I don't have much of a feeling for how it sounds. Though I felt it was a little wordy as I was doing it.


After it was finished and I'd shared it quickly to Facebook, Mastodon and Twitter (on my way somewhere else) it looked like it suddenly had a lot of views. Some context, a lot of views for me means double figures. Essentially I do these performances live with no one watching, and at best expect to pick up three or four views in the first week, and not much after that.

This time within three hours it looked like I had variously 33 or 42 views. The first number when I look at my account, the second when I go to the video. That first number remains the same while the second has climbed to 48. I'm not sure whether this is a glitch in YouTube, or if I've got a lot of partial views because people have seen one of the links in the description.

Finally, see the text/visual score for the improv below. 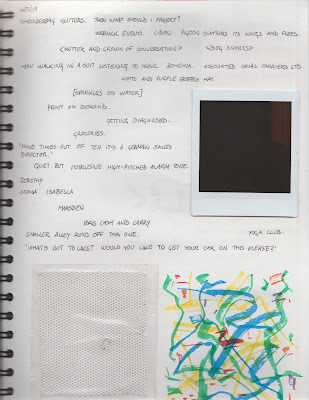 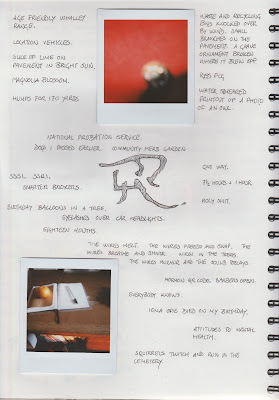