script for the walk from manchester to preston

Finally the script for the audio account of my walk from Manchester to Preston on Sunday. Plus the two instant photos I took along the way.


Walk: Manchester-Preston, S... by on Scribd 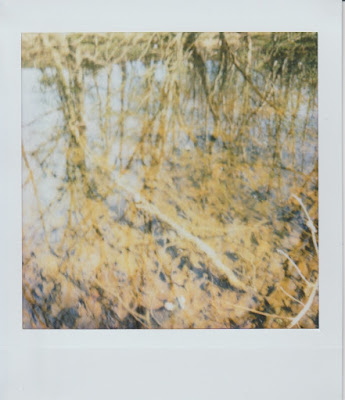 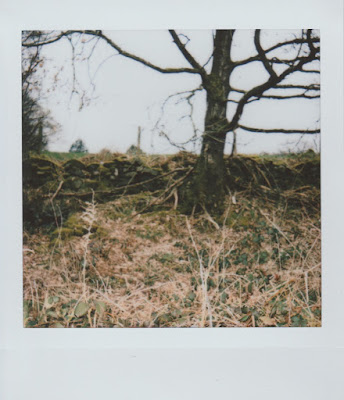 And last, totally unconnected, some things I have planned in the immediate, medium and long term:

In a matter of weeks I'll self-publish a script from 2016 called Drowners.

And in a matter of months I plan rescue a hybrid fiction called Growing More Trees for Greater Manchester from a publisher's in-tray where it's been since late 2017 and get round to self-publishing it.
Email Post